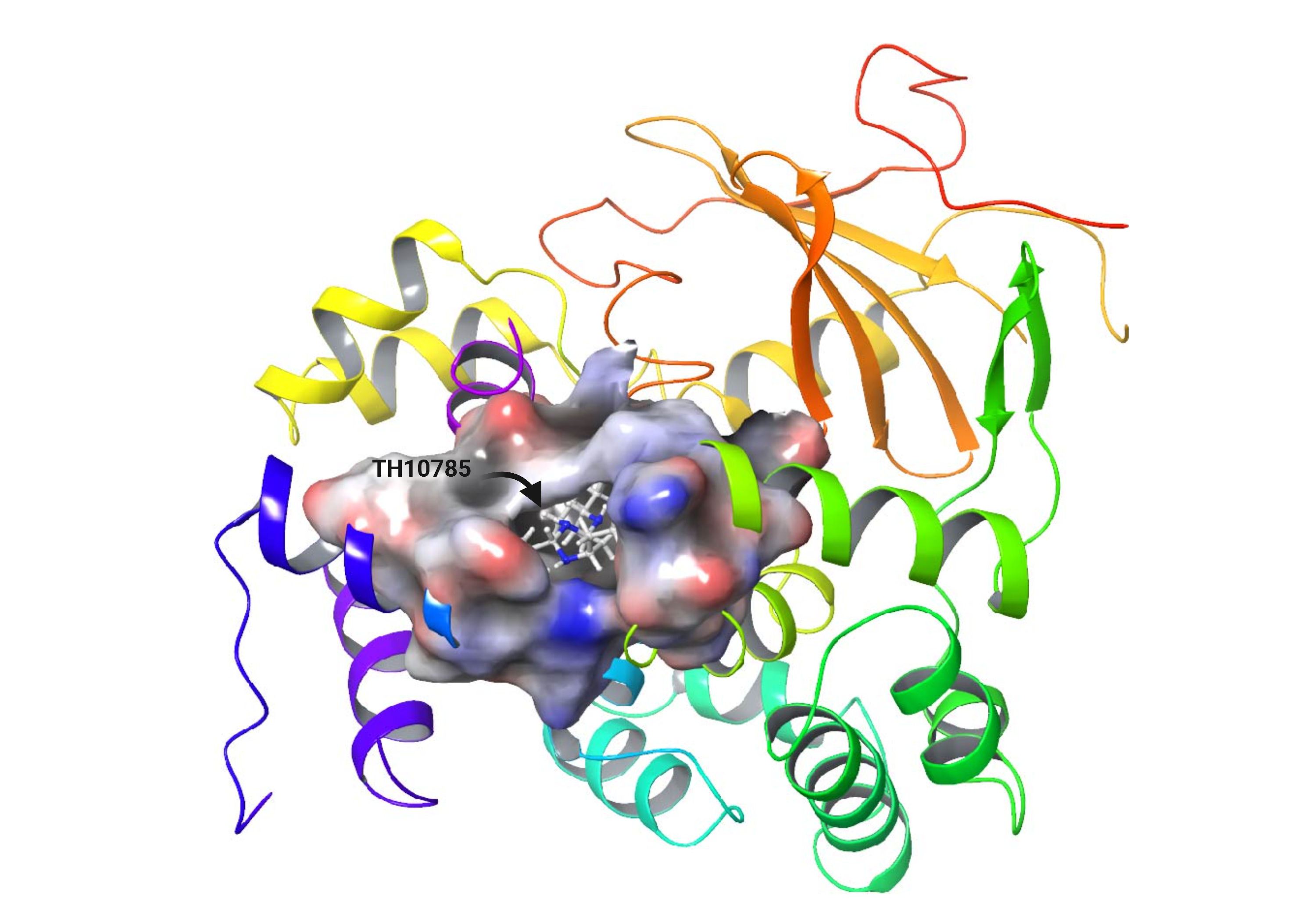 The Instituto de Investigaciones Biomédicas Alberto Sols (IIBM), CSIC-UAM, in collaboration with the Karolinska Institute have identified a molecule that activates an enzyme that repairs oxidative DNA damage, making it more efficient.

The results, published in the journal Science, open the door to a possible new therapeutic target to treat genetic lesions associated with aging, Alzheimer's disease or cancer


Researchers at the Instituto de Investigaciones Biomédicas Alberto Sols (IIBM), CSIC-UAM, in collaboration with the Karolinska Institute, have participated in the identification of a molecule capable of stimulating the repair of oxidative DNA damage. This molecule binds to the enzyme responsible for repairing this type of damage and gives it a new enzymatic function, making it more efficient. The work, published in the journal Science, highlights that the identification of this molecule could be used in the prevention of lesions associated with oxidative damage and that occur in processes such as aging, cancer, or Alzheimer's disease.

Dr. Carlos Benítez-Buelga, postdoctoral researcher at the IIBM, funded by the Spanish Association Against Cancer (AECC), is the first author of this work, in which Dr. Rosario Perona, CSIC Full Professor at the IIBM and current deputy director of the ISCIII, Dr. Ana Sastre-Perona (IdiPaz) and Research Scientist Miguel de Vega (CBMSO) also participate.

When the DNA of cells is damaged by oxidative processes, an enzyme called OGG1 appears. This enzyme recognizes, binds and removes a dangerous mutagenic lesion, called 8-oxoG, from DNA. The researchers were able to observe that the use of this small molecule, called TH10785, increases the activity of OGG1 tenfold, generating a novel enzymatic function in the enzyme. "This is achieved by interactions that occur between the molecule and two key amino acids in the active center of OGG1. Thus, this molecule would function as a catalyst of the enzyme," emphasizes Dr. Benítez-Buelga.

The importance of this research is double. On the one hand, TH10785 could be used to prevent the lesions that accumulate in DNA as a consequence of oxidative stress associated with natural processes such as aging or pathological processes such as Alzheimer's disease, cancer, obesity, cardiovascular diseases, autoimmune diseases and lung diseases. On the other hand, this is the first example of a molecule that "teaches" a new function to a DNA repair enzyme, making it more efficient. This concept could open up a new field in drug discovery, where the use of small molecules would not be exclusively restricted to the search for inhibitory or activating molecules of a certain enzymatic function, but to the acquisition of new functions that convert a conventional repair enzyme into an improved version of itself.

From the IIBM we congratulate the authors of this excellent and promising work and we are pleased that the CSIC has published on its website a press release about it, which will give greater visibility to this study recently published in Science.

The attached figure is a crystallographic image showing the activator molecule, TH10785, bound to the active center of the human OGG1 repair enzyme (image provided by Maurice Michel).