L'Oréal-UNESCO For Women in Science Awards 2018 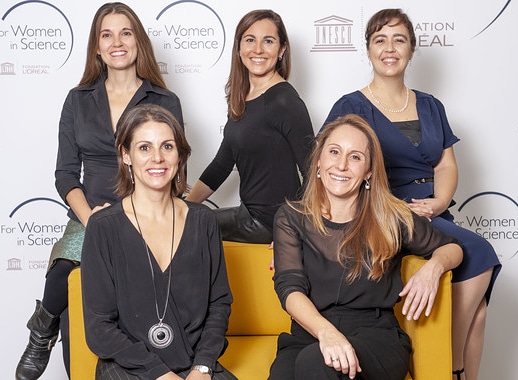 Alicia González Martín, a principal investigator in the Biomedical Research Institute Alberto Sols (IIBm-CSIC/UAM), was one of the 5 young scientist that received the L'Oréal-UNESCO For Women in Science Award in its 13th edition. The award took into consideration her scientific trajectory as well as the proposed project "New regulators of immune tolerance and autoimmune diseases".
The L'Oréal-UNESCO For Women in Science program has been working for 20 years to increase the visibility of women in sciences and to inspire scientific careers in girls and young women. It has recognized the accomplishments of outstanding female scientists worldwide and promoted the visibility of their work, making them a reference for future generations.
November 28th, 2018 - Madrid
Average (0 Votes)