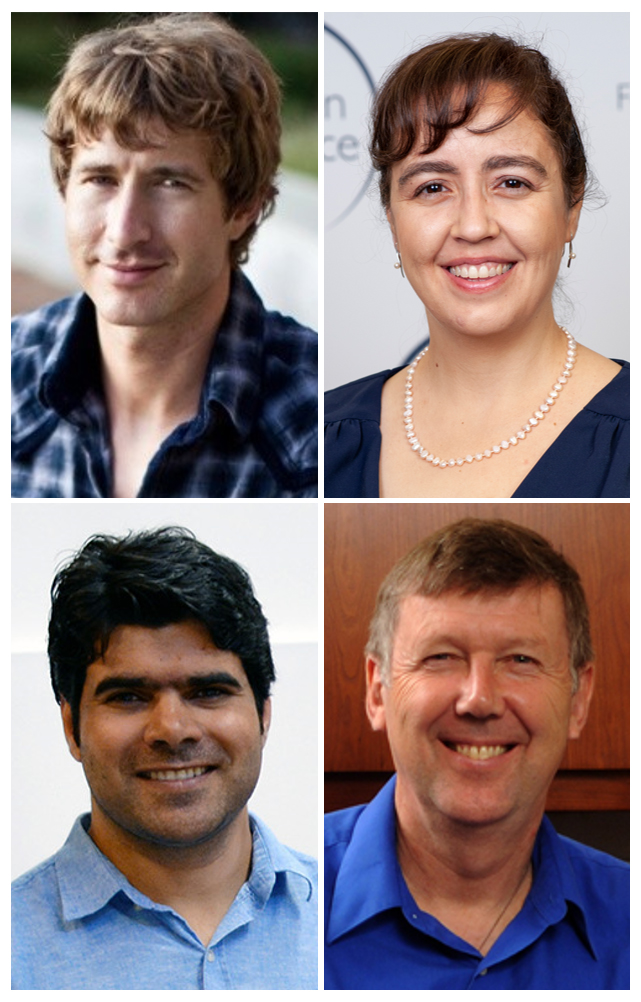 Engineered immune cells produce antibodies to fight HIV
B cells that are removed from patients' bloodstreams and genetically altered may one day allow more effective vaccines for HIV, influenza and hepatitis
Alicia González Martín, principal investigator of the Institute for Biomedical Research Alberto Sols (IIBm-CSIC/UAM), has co-developed with James Voss, Raiees Andrabi and Dennis Burton from The Scripps Research Institute of California a new technique to engineer human primary B cells to produce antibodies that can neutralize, or disable, human immunodeficiency virus (HIV). This new technique could one day be used to generate new, broadly acting vaccines or therapies against not only HIV but other pathogens such as influenza and hepatitis. The study entitled: "Reprogramming the antigen specificity of B cells using genome-editing technologies" has been published in the journal Elife.
B cells, also called B lymphocytes, are responsible for producing antibodies that can recognize pathogens and launch an immune attack against them. Despite the fact that the human body can make billions of different antibodies, ones that can protect against HIV are very rarely generated. But protective antibodies against HIV do exist: a small percentage of HIV patients naturally develop antibodies that can broadly neutralize the virus. The new strategy edits the genomes of B cells, using CRISPR-Cas9 gene editing, so that the cells would produce the same broadly neutralizing HIV antibodies that have been found in some patients. They showed that these edited B cells still had the capability to become activated, divide, and to go through the maturation process by which B cells modify their own antibody genes to produce improved antibodies.
Next, the researchers used the approach in B cells that had been purified from the blood of three healthy volunteers. Once again, they showed that the newly engineered B cells carried out their normal function and produced the HIV antibodies.
Anti-cancer immunotherapies currently exist in which scientists isolate the T cells of patients, genetically alter them to recognize cancer cells, and put them back in the patients' bloodstreams to fight tumors. This new work provides proof-of-principle that a similar approach could work with B cells and infectious diseases. More work is needed to show that the engineered B cells will work to fight pathogens in an animal model or humans. The cells could potentially be used in both preventive approaches as a vaccine, or as a treatment. Next experiments will test engineered cells in mice to see if they can produce protective HIV antibodies in response to vaccination.
Other authors of the study, "Reprogramming the antigen specificity of B cells using genome-editing techniques," include Roberta Fuller, Katelyn Porter, Deli Huang, Wenjuan Li, Devin Sok, Khoa Le, Bryan Briney, Lars Hangartner, Ann Feeney and David Nemazee of The Scripps Research Institute, Ben Murrell of the Karolinska Institute; Laura McCoy of University College London; and Morgan Chateau, Geoffrey Rogers and Paula Cannon of the University of Southern California.
Average (0 Votes)